Tory Lanez was scheduled to appear before a judge in his assault case involving Megan Thee Stallion on Wednesday morning and before court could even begin, things started to get messy on the innanet! As we previously reported, DJ Akademiks kicked off a slew of aggressive comments between Meg, Tory Lanez, and eventually Meg’s boyfriend […] The post Tory Lanez Seemingly Admits To Sleeping With Megan Thee Stallion & Her Ex-Bestie Kelsey Nicole Amid Assault Case appeared first on The Shade Room. 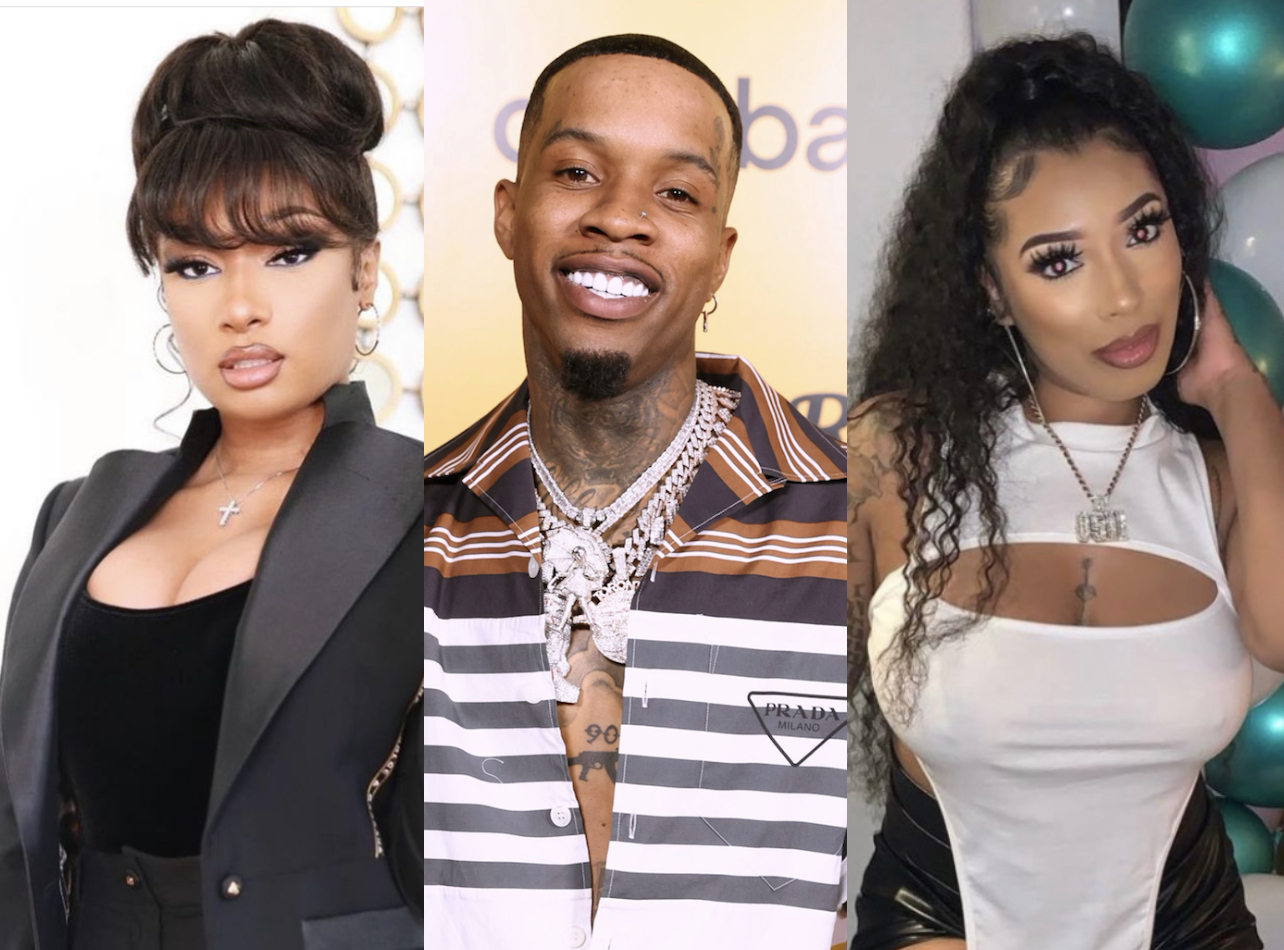 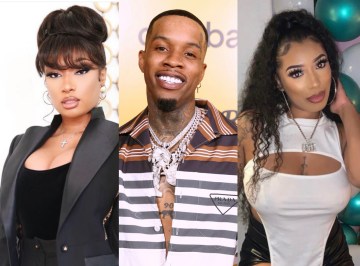 Tory Lanez was scheduled to appear before a judge in his assault case involving Megan Thee Stallion on Wednesday morning and before court could even begin, things started to get messy on the innanet!

As we previously reported, DJ Akademiks kicked off a slew of aggressive comments between Meg, Tory Lanez, and eventually Meg’s boyfriend Pardi, after Ak shared alleged information he received about DNA on the gun used in the assault. Once Thee Stallion took aim at Akademiks, Tory chimed in on the conversation and seemingly confirmed a piece of the puzzle that the public has been speculating for months.

Rumors of a whirlwind romance between Tory Lanez and Megan Thee Stallion started to swirl immediately after news of her assault broke, but people were confused about how Meg’s ex-bestie Kelsey Nicole fit into all of the drama.

According to a tweet made by Tory on Wednesday, he was involved in some sort of love triangle between the two best friends, which sparked the conflict that occurred on the night Megan was shot.

“Good d*ck had me f*cking 2 best friends…and I got caught. That’s what I apologized 4…it’s sick how you spun it though,” Tory tweeted in response to Megan.

Moments before he spilled the tea, Megan revealed old text messages from Tory, where he vaguely apologized for how things went down on the night of the incident. Based on Megan’s caption on the post, she seemed to be under the impression that Tory was apologizing for shooting her.

Nevertheless, she wasn’t feeling Tory’s comment, and shut down his claims that her and Kelsey fell out due to having intimate relationships with him.

“F*cking two best friends…N*gga you SHOT ME. YOU KNOW THAT’S WHAT YOU WERE APOLOGIZING FOR. YOU KEEP PUTTING A NARRATIVE OUT THAT ME AND MY FRIEND FELL OUT ABOUT YOU AND THAT’S NOT TRUE! WHY ARE YOU SKIPPING OVER THE SHOOTING JUST ADMIT YOU SHOT ME! BECAUSE SHE DEFINITELY AIN’T DO IT AND I AIN’T SHOOT MY DAMN SELF,” Megan wrote on Instagram.

The conversation shifted to Tory Lanez and Pardison Fontaine taking shots at one another, after Pardi stepped in to defend his girlfriend.

As for court, Tory’s hearing was pushed back to April 5th.

Tory Lanez Continues To Respond To Viral Comments About His Court Case With Megan...

See the Stars of Summer Catch, Then & Now

Kanye West To Partner With Founder Of Skid Row Fashion...

Why Miles Teller Hung Up the Phone on His Top Gun: Maverick...

The Mediterranean is at risk as the planet heats up

A new law on nature restoration could offer real hope for a better future, but only...

Environmental activists briefly blocked a highway near Lausanne to demand that the...

The Chesa Boudin Inflection Point in the Fight for Civilizational...

Chesa Boudin is, by any reasonable measure, a nut job. Conservatives could not grow...

6 Wedding Planning Preparations Every Couple Should Be...

You have always dreamt of the moment your wedding planning journey begins, but how...

Papaya Salad This green papaya salad is light and refreshing with amazing umami...