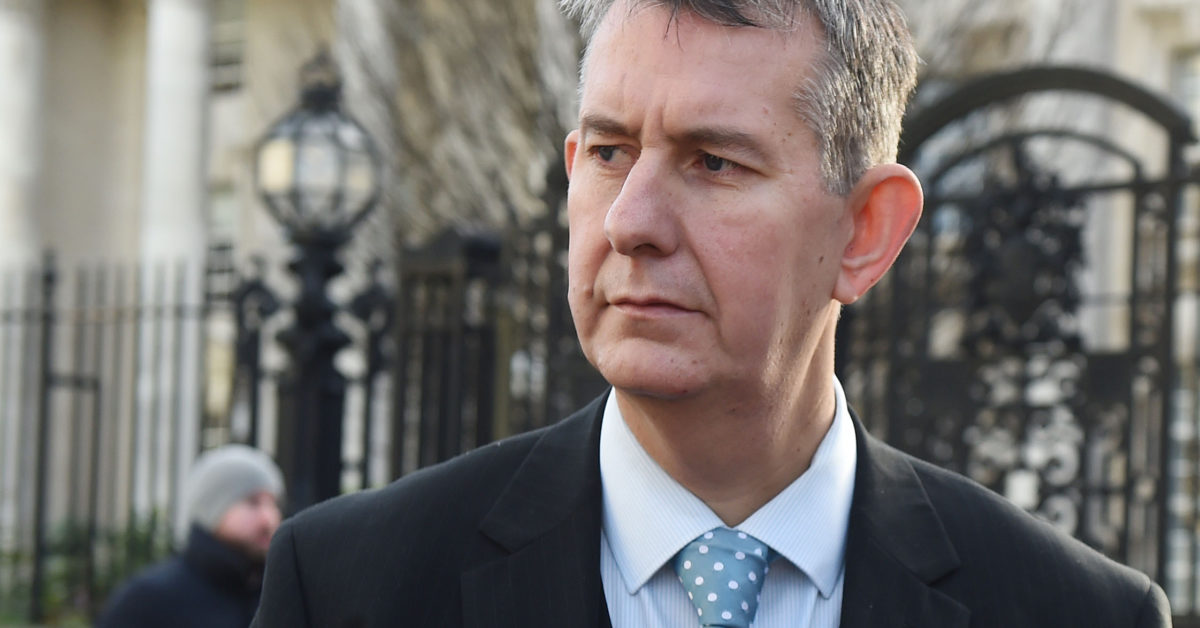 Edwin Poots has been elected leader of Northern Ireland’s governing Democratic Unionist Party after defeating his more pragmatic challenger, Jeffrey Donaldson, in a secret ballot of party lawmakers in Belfast.

Victory for the blunt-spoken Poots means Northern Ireland’s main British Protestant party will adopt a tougher stance against EU-required checks on goods arriving from the rest of the U.K.

As agriculture minister in the five-party coalition, Poots has attempted to obstruct and delay the efficient rollout of EU sanitary checks on British goods arriving at Northern Ireland ports. He says any goods staying within Northern Ireland should face no such scrutiny.

Poots’ victory, following the first leadership contest in the 50-year history of the Democratic Unionists, also poses a new test for the survival of Northern Ireland’s fragile government.

Normally, Poots would be expected to succeed Foster as first minister when she exits that post next month. Instead, he plans to nominate a party colleague, most likely fellow hard-liner Paul Givan.

Poots insists he must focus on strengthening his party’s public appeal ahead of Assembly elections scheduled for May 2022. The DUP fears losing top position to its arch-rival and power-sharing partner, the Irish nationalist Sinn Féin party.

But Sinn Féin first must accept Poots’ choice as first minister. If not, power-sharing would collapse in favor of an early Assembly election.

Read this on Politico